Since the 1990s, Empire has focused on LIHTC apartment renovations across the southeastern region, including:

With more than twenty years of experience in multi-family LIHTC affordable housing renovation, the team at Empire has the expertise to help you work through all LIHTC renovation requirements so that your project can start quickly.

Our years of experience make us the region’s preferred general contractor for occupied and vacated LIHTC renovation projects. We have the ability to bond any size job using one of the nation’s largest surety companies. Ben, President of Empire, started with the company in May 2001 after graduating from the University of Tennessee with a Bachelor of Science in Business Administration.

Since starting at Empire in 2001, Ben has worked to grow the company and establish proven strategies and systems for successful LIHTC renovation projects.

Over the years, he’s worked his way through the ranks in the field, learning all aspects of running a job site efficiently. Ben was first promoted to lead superintendent before being promoted to project manager.

After years of project management, he was promoted to president of the company. Ben’s history of successful projects, innate leadership capabilities, strong moral convictions, and distinct vision for the future of Empire made him the right choice for the position.

Ben and his wife are proud parents of three children. He’s an avid CrossFitter and enjoys training his dogs, boating, fishing, and playing a round of golf. 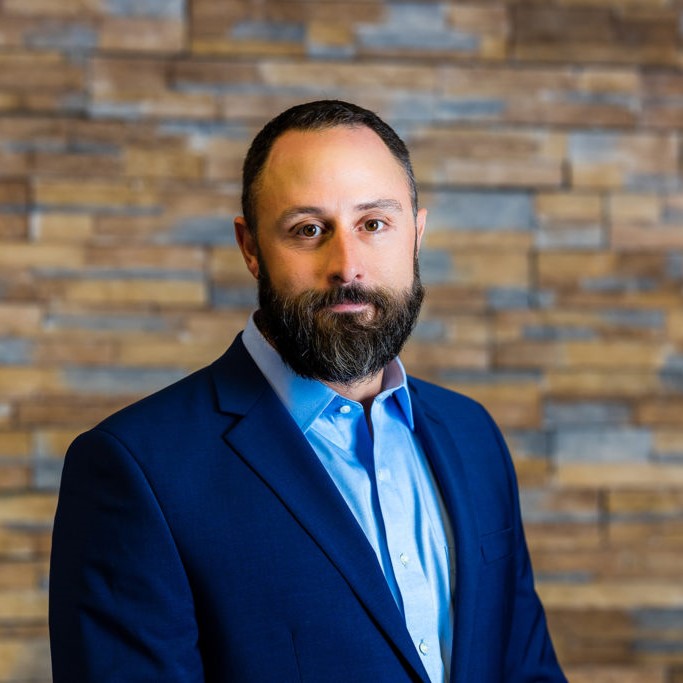 Drew has risen through the ranks at Empire, starting his career as an assistant construction manager. Today, Drew is one of Empire’s senior project managers.

Over the years, Drew has completed a wide variety of multi-family occupied and gut renovation projects. In addition, he has also been a part of new construction projects for multi-family, assisted living, and memory care facilities.

Drew is disciplined and driven, and he learned that during his training as a Marine. Before joining Empire, Drew deployed to the Middle East twice for non-war time missions.

When he’s not working with the team at Empire, he’s spending time with his wife and two children. Drew also enjoys spending his time hunting and fishing. Ben joined the Empire team after receiving a degree in Mechanical Engineering from the University of Tennessee. Ben has spent time in the field as a superintendent and time in the corporate office, directing project development for estimating and procuring subcontractors and materials.

As a senior project manager, Ben manages a team of project managers and works closely with each of them in the pre-job planning phase of a project, ensuring that there’s a clear game plan before any project begins.

When Ben isn’t at the office, he enjoys spending time with his wife and four children. Leon has more than 38 years of experience working on a variety of renovation and new construction projects, ranging from $2 -$45 million.

He prefers multi-family construction because it enhances people’s lives. Working on LIHTC projects creates better homes for people and strengthens communities. Empire’s culture and dedication to faith inspire him.

Leon is a Vietnam veteran and recipient of the Bronze Star for meritorious service above and beyond the call of duty.

When he’s not working with the team at Empire, you can find Leon traveling with his five grandchildren, cheering on the Georgia Bulldogs, and teaching Sunday school. Mike has served on the Board for numerous non-profit agencies with a focus on Christian outreach and ministry. He’s traveled extensively throughout South America providing leadership and guidance to ministries.

He is an outdoor enthusiast who loves to hunt, fish and ride horseback. Mike and his family have called Nashville home for 37 years. Robert joins the Empire team as a project manager, bringing a vast portfolio of successful construction projects completed during his more than 35 years in the multi-family construction industry. Since 1987, Robert’s projects have ranged in value from $1 million to $44 million.

Robert brings invaluable experience to all phases and levels of construction, including a large list of subcontractors and vendors. He has teamed up with top developers, major architecture and engineering firms, REITs, private owners, property management companies, major financial institutions, HUD, and public-private financing groups.

When Robert isn’t on a job site, he’s spending time with his wife, Jackie, in Marietta, Georgia, and their Basset Hounds, Mabry and Tucker. The son of a general contractor in Colorado, Alex has spent his entire life in the construction industry, and he brings those years of experience to every Empire project.

Alex says that Empire’s strong culture and dedication to faith are two of the keys to the company’s success. “We put God first, and we do it with conviction. We believe it. We act it. That’s who we are as a company.”

When he isn’t managing projects at Empire, Alex spends his time teaching his little boy how to bow hunt and fish at his home in southern Ohio. 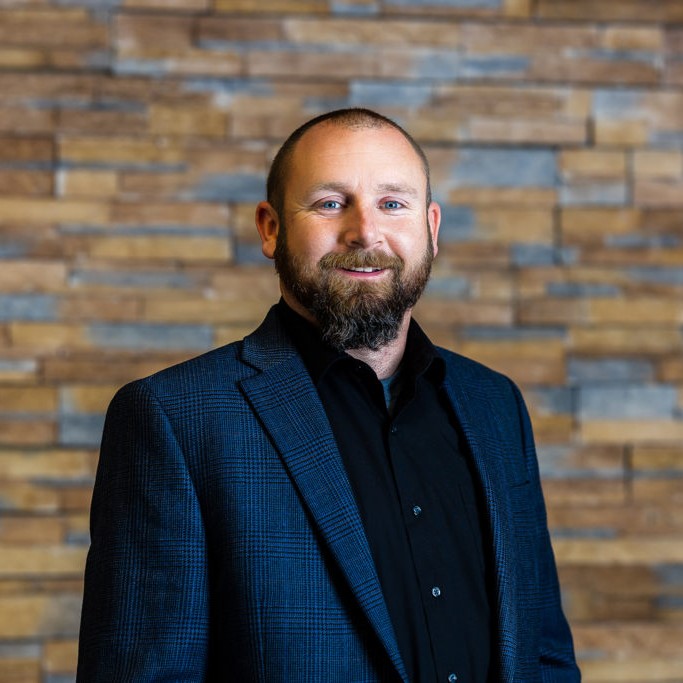 Alan joins Empire with a lifetime of experience in the construction industry. As project manager, Alan works closely with his project’s developer, architect, and subcontractors to ensure each job begins smoothly and stays on the developer’s timeline. Since starting work at Empire, Alan has worked on projects ranging from $5 million to $8 million.

Empire is proud to have Alan and several other veterans on our team. During his time in the military, Alan spent most of his eight years in Afghanistan, Iraq, and Israel.

Alan lives in Savannah, Georgia, with his wife and three children. When he’s not working, Alan and his wife are watching their kids play soccer, baseball, and softball. Alan’s family is also active in their church. 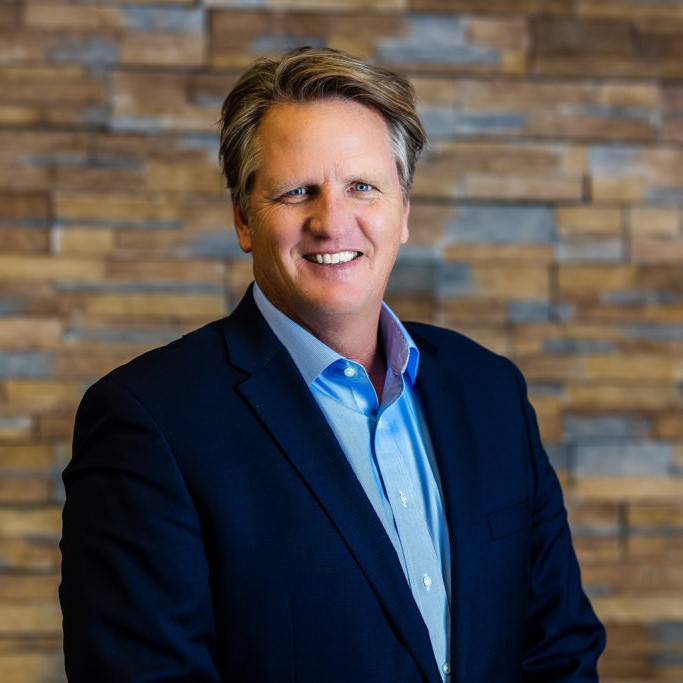 For Troy, multi-family renovation projects are fulfilling because they can be so challenging. “When you’re doing renovation work, you’re marrying the old with the new,” Troy says. “And sometimes that’s a challenge, but it’s really satisfying.”

When Troy’s not working, he loves spending time with his family, traveling, golfing, boating, and watching Oklahoma football. Marty joins Empire with extensive experience in renovations and additions in the historic district of downtown Greenville, South Carolina. A proud Navy veteran, his experience in the military helped him develop keen attention to detail–an important attribute for a Superintendent working on projects valued between $5-8 million. Marty’s gifts and experience help him immensely as he works closely with developers, architects, and subcontractors to ensure project continuity and meeting crucial deadlines. Marty lives in Greenville, South Carolina, with his wife and his two daughters. When he is not working he enjoys golf, tennis, and cheering on the Clemson Tigers. Kevin entered the construction industry at an early age and quickly found a niche within the multifamily market. He has spent more than thirty years working with owners, REITs, developers, and general contractors within the multifamily construction industry. He has acquired an extensive, in-depth knowledge of LIHTC requirements, QAP design standards, 3rd Party PCNA and REAC inspections, and more. For the past ten years, Kevin’s passion has been for improving the lives and living conditions of families living in affordable housing. In his free time, Kevin enjoys spending time with his grandchildren on his small farm and petting zoo outside of Nashville, Tennessee.

Vanessa joined Empire as Human Resources/Recruiting Director in 2018. Her passion for customer service, paired with her innovative spirit made her the natural choice for a Marketing role as well. “I’ve enjoyed having a dual role in the company. It allows me to build relationships with employees and clients alike.”

Vanessa resides in Knoxville with her husband Jeff and daughter Brooklynn. In her free time, you can find Vanessa exercising and spending time with family.

Learn About Our Culture

Empire At A Glance